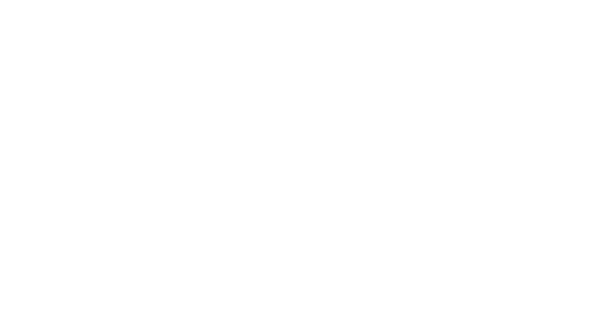 The NatWest International Island Games welcomes spectators at all events, giving host islanders an exciting—and all too rare—opportunity to watch live international sport on their home turf.

Our London Marathon runner this year is Chris Peck, who has been on quite the journey recently. In his own words:

“I am proud to be the Island Games London Marathon runner ... since being diagnosed with bowel cancer in July 2018 fitness has had to be fitted in around treatments, but has been an important aspect of my recovery, both mentally and physically. I still have another operation due on the 3rd of January but hope to be back running within 4 weeks and start on those longer runs ready for London.”

Best of luck today, Chris - and we look forward to seeing you back out training soon!

If you’d like to sponsor Chris, please use this link

"I want everyone to have the best possible time, to perform at their best and deliver after all the weeks, months and years of training.

“If they perform at their best - and that can mean winning gold or coming last – then that's all we hope for and the Isle of Wight will be very proud of them." 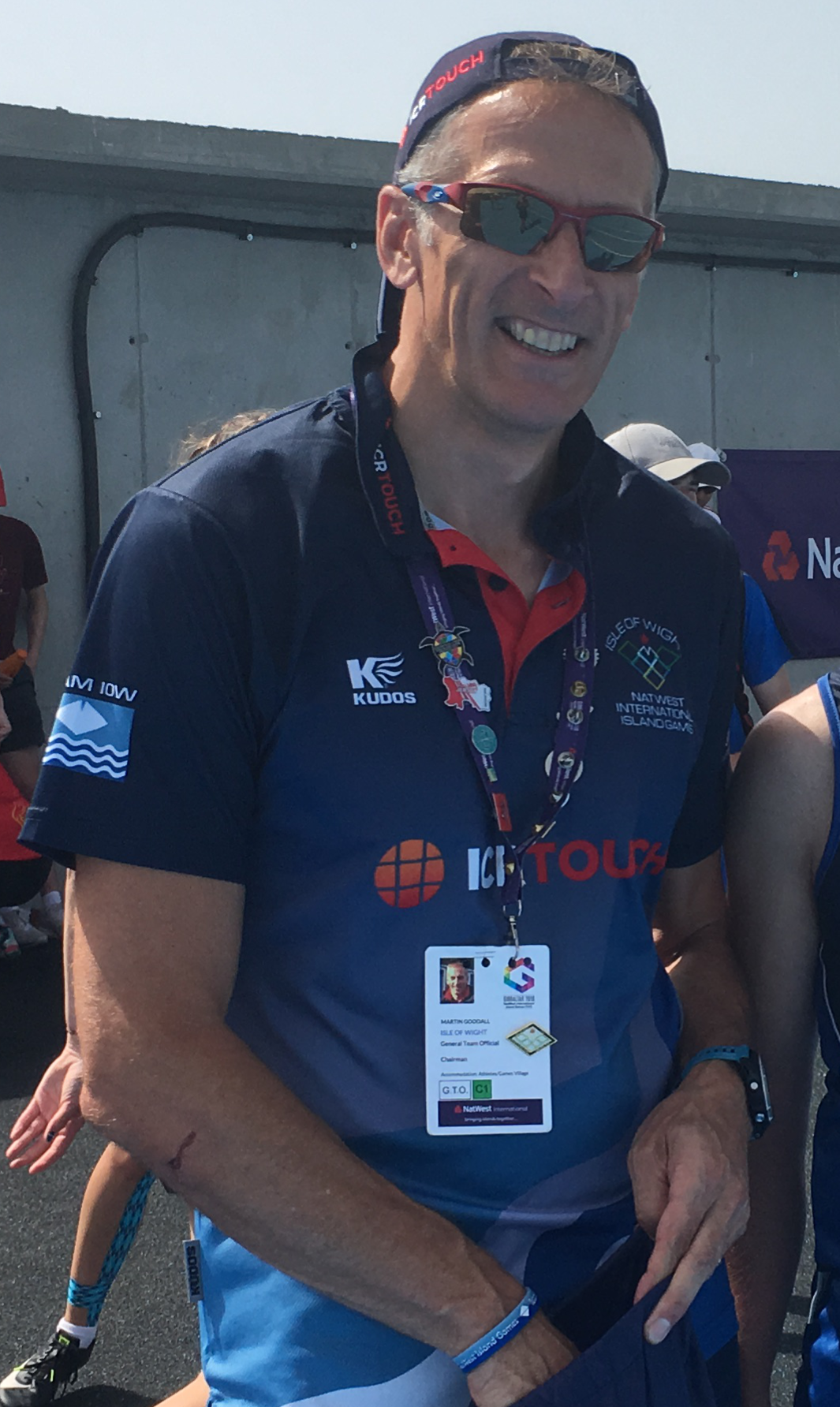 Please donate to our crowdfunding appeal and get behind your team at the next NatWest Island Games
Donate
SHOP NOW!
Support Team Isle of Wight in the Island Games with apparel, merchandise and IOW flags.
SHOP 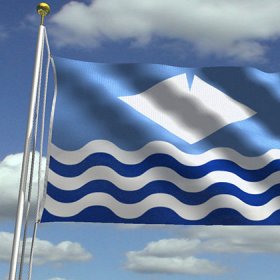 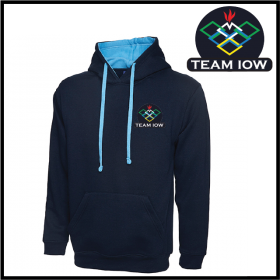 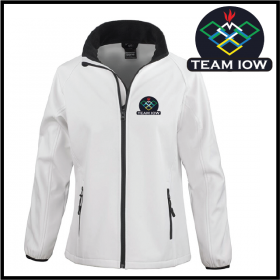